“…women everywhere who shared my conviction that there is so much women can do in the modern world and should be permitted to do irrespective of their sex.”
Amelia Earhart

ATP has proudly supported the aviation maintenance industry with technology and services that promote safety and reliability in aviation. Founded by a woman over 45 years ago, ATP is committed to the aviation maintenance industry and has been a long-time supporter of Women in Aviation. We are honoured to be awarding a $1,000 scholarship to a woman pursuing the Airframe and Powerplant (A&P) licenses, with a passion and drive to work in general aviation. 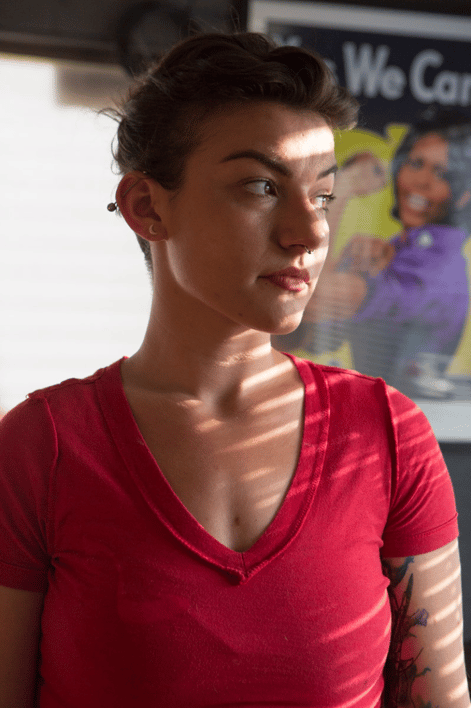 Applicants for the scholarship were evaluated based on many criteria including academic performance, personal accomplishments, involvement in the general aviation community, future career aspirations, and a passion for general aviation. This year’s recipient is Stephanie Tarbous, a woman that recognized that a successful career in aviation was possible for women, and gained the confidence to embark upon a career in this male dominated industry.

Stephanie Tarbous discovered her love for the world of aviation at a young age, after visiting the Smithsonian National Air and Space Museum. After expressing her desire for a career in the aviation maintenance field, her family was supportive, but feared she would not enjoy a career in aviation due to the treatment and discrimination she might receive as a woman in this industry. Ultimately, she decided to store away her aspirations and pursued a career in a different field.

After nine long years of hiding away her dream of working in aviation maintenance, Stephanie came across an advertisement that reignited her passion. She proceeded to accumulate books on the fundamentals and history of aviation, but still lacked the confidence to explore aviation as a career. Shortly after this encounter, she started working as a personal assistant in a female-owned and operated automotive shop. This opportunity, and the women that she worked with, opened her eyes to the positions of influence and power women can have in a male-dominated industry. These women inspired and gave her the push she needed to enroll herself in an aviation maintenance program.

Women have been involved in, and have made a significant contribution to, aviation since the beginning. Often women go unnoticed for their contributions, and major accomplishments in aviation are credited to men. Aviation is a career path that is not clear cut and often unfamiliar to many young women. However, Stephanie was able to recognize aviation maintenance as a possible career for herself at a young age. It is important to remember the many women that have had successful careers in aviation and recognize the many contributions to aviation made by women who were early pioneers of flight. 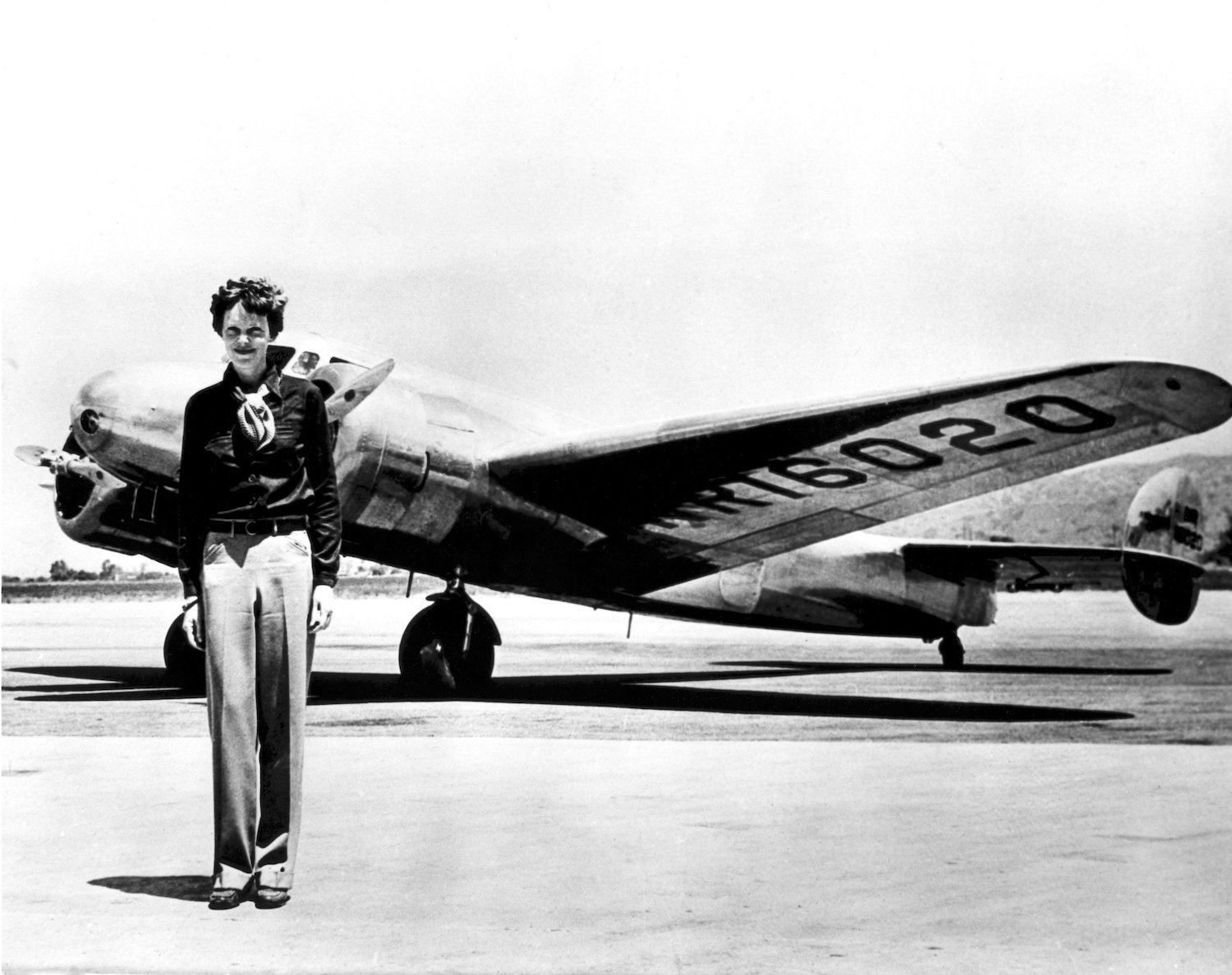 In the wise words of Amelia Earhart, aviation pioneer and the first woman to fly solo across the Atlantic Ocean, “…women everywhere who shared my conviction that there is so much women can do in the modern world and should be permitted to do irrespective of their sex.”

This scholarship will be presented on March 14th, 2019 in Long Beach, California at the 30th annual International Women in Aviation Conference (WAI Conference).

Congratulations Stephanie, we admire your passion for aviation maintenance and your recognition that a successful career in aviation for women is possible. Thank you for being an inspiration to everyone, representing #WomenInAviation and #PressForProgress. 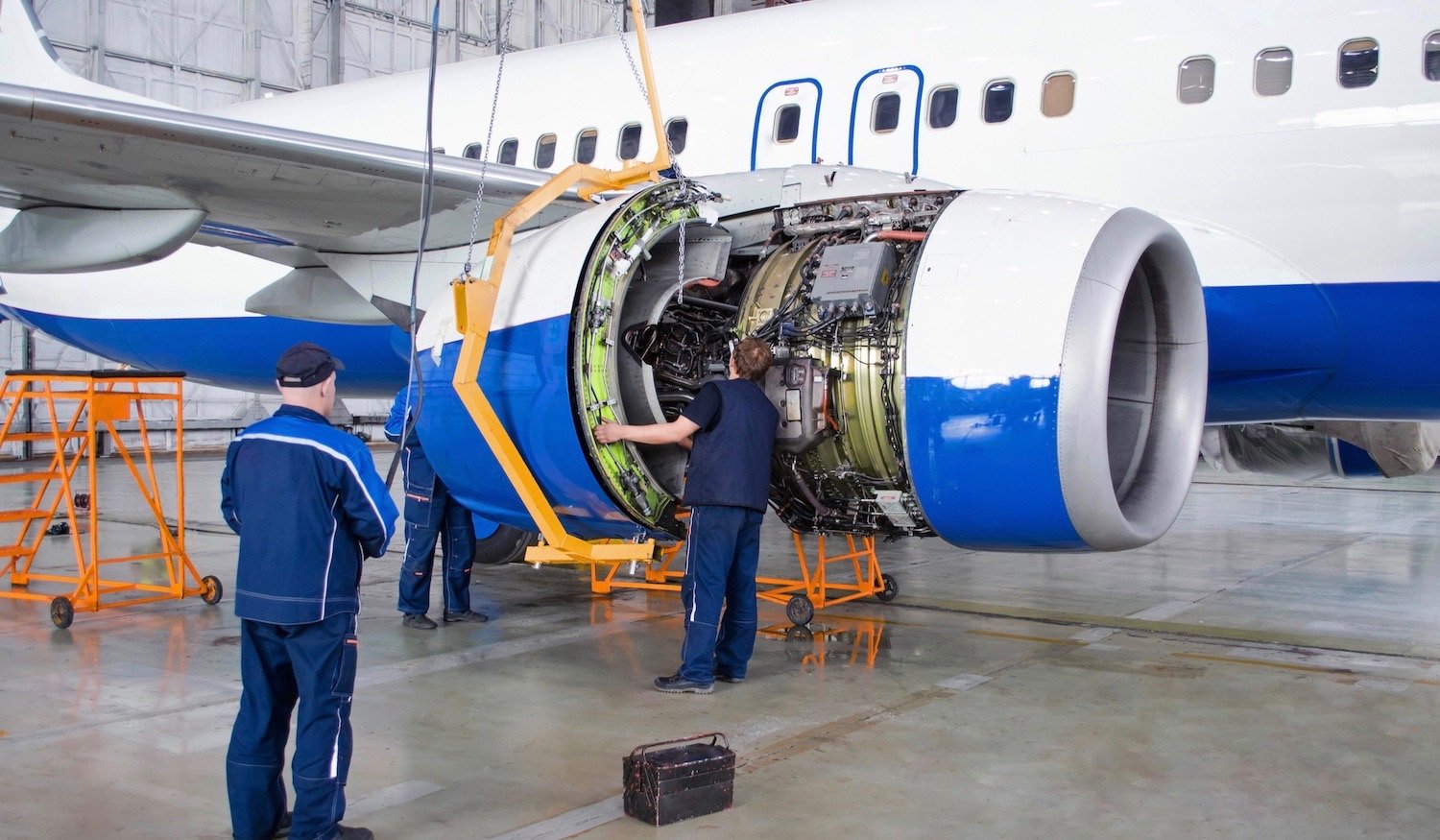 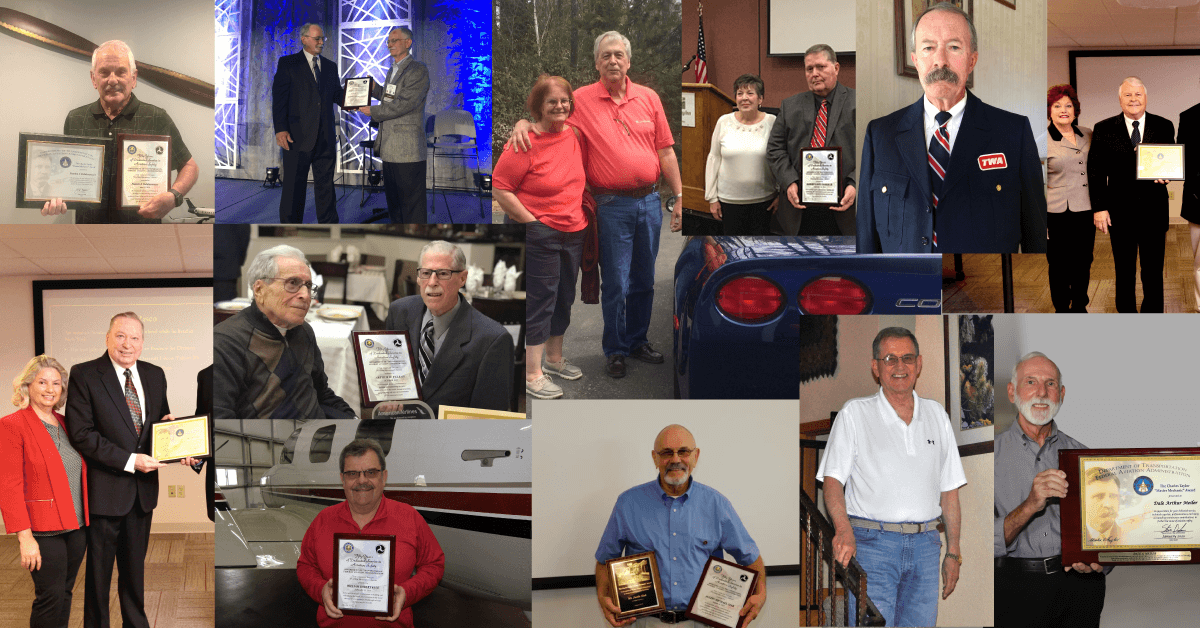 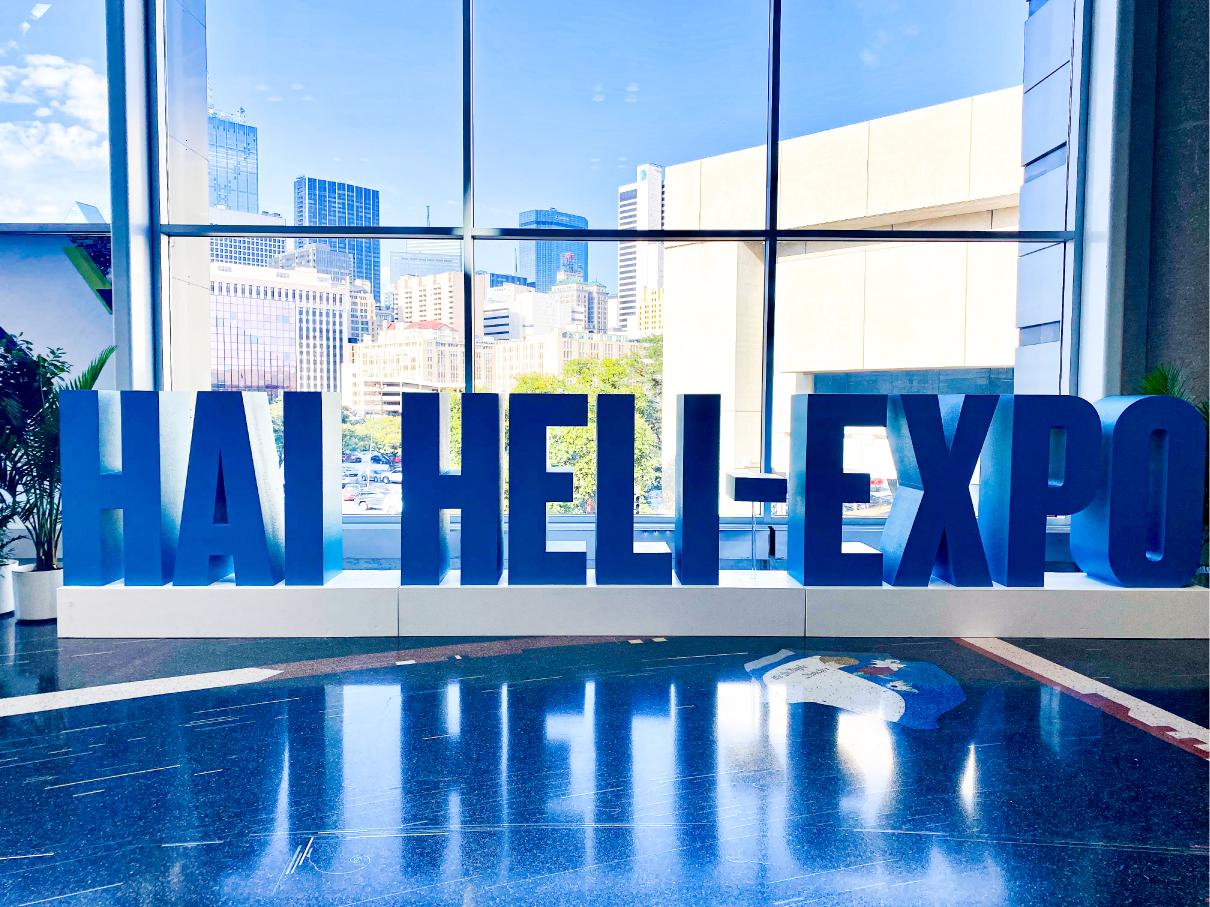